Meet the Cast of RASHOMON 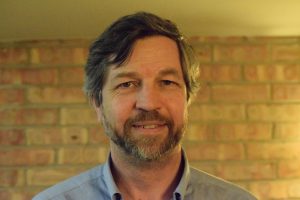 Paul Baker (Woodcutter) is the founder of the HPCP and its current vice president, having served as its president for seven years. Paul’s roles with the HPCP include Sagot (Picasso at the Lapin Agile), the Writer (The Good Doctor), Lord Caversham (An Ideal Husband), and Russ/Dan (Clybourne Park). His HPCP directing credits include Arcadia, Proof, The Lady’s Not For Burning, and (with Corinna Christman) Romeo and Juliet.

Corinna Christman (Producer, The Wife) is a founding member of the HPCP and has been involved in every HPCP production. Her acting roles have included the Chorus (Antigone), La Presidente de Tourvel (Dangerous Liaisons), and Catherine (Proof). Corinna’s HPCP directing credits include Desire, Desire, Desire…And More Desire, The 25th Annual Putnam County Spelling Bee, Picasso at the Lapin Agile, and The Marriage of Bette and Boo. Corinna will direct our next outdoor Shakespeare play, As You Like It, this summer. Corinna just received her first iMDB credit as the Waitress in Eventual Blindness.

Leslie Halverson (The Priest) is thrilled to be involved in yet another HPCP production. She has previously lent her acting and musical talents to numerous HPCP projects, including as Matt in The Marriage of Bette and Boo, Logainne Schwartzandgrubenierre in The 25th Annual Putnam County Spelling Bee, and the Chaplain in The Lady’s Not For Burning. Leslie directed Twelfth Night for the HPCP last summer. She currently works as an administrative assistant at a patent and trademark law firm, keeping her theatrical identity under wraps. She likes to think of herself as the Clark Kent of the ever dangerous theater/patent law world. 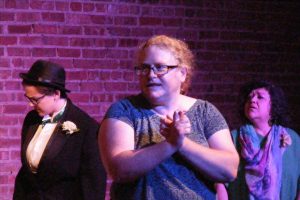 Susan Harris (Mother/Medium) has been with the HPCP since 2010. She directed An Ideal Husband and has been in charge of props for Musical of Musicals: the Musical! and The Marriage of Bette and Boo. She has appeared as the Nurse (Romeo and Juliet) and Ginny in For Whom the Southern Belle Tolls. Susan manages the HPCP website and Facebook page and produces all the programs for HPCP shows. Her book Irish Drama and the Other Revolutions: Playwrights, Sexual Politics, and the International Left was published in July 2017 by Edinburgh University Press. She hopes Bobbie is feeling better. 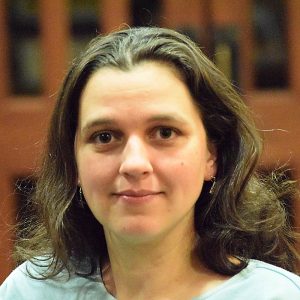 Michele Heinz (Wigmaker) has, since her triumphant return to Hyde Park, appeared as Lady Gertrude Chiltern (An Ideal Husband) and Sir Andrew Aguecheek (Twelfth Night). She was assistant director for The Marriage of Bette and Boo and in charge of props for Clybourne Park. 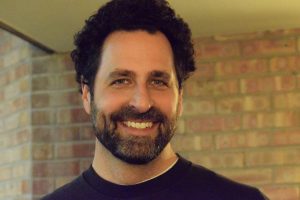 Bill Hohnke (Director, Set Design, Sound and Lighting Design, The Husband) is currently the hardest-working man in show business. A founding member of the HPCP, Bill has appeared in innumerable roles, including Lord Goring (An Ideal Husband), John (Rhinoceros), and Thomas Mendip (The Lady’s Not For Burning), and Shakespeare’s most beloved character, Benvolio. Bill has directed The Good Doctor and An Evening of Horror and Suspense and also composed music for several HPCP shows. 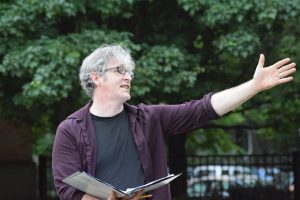 John Poole (The bandit Tajomaru) joined the HPCP again last summer, after a long hiatus, to play Sir Toby Belch in Twelfth Night. He also wrote and directed a sequel to that beloved Shakespeare play, entitled Thirteenth Morning. John has appeared as Berenger in Rhinoceros and in several iterations of An Evening of Horror and Suspense. 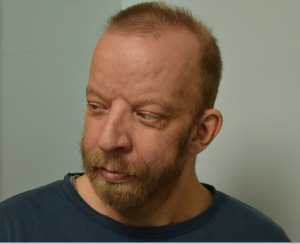 Clark T. Weber (Deputy) was born and raised in the nutmeg state of Connecticut; yet he has always been a Chicagoan and Chicago cubs fan at heart. Clark moved to Chicago in 1987 to study improv at Players Workshop of Second City at the Second City Training Center. Clark has played several HPCP acting roles, including Matthew Skipps (The Lady’s Not For Burning), the narrator (Musical of Musicals: The Musical), the Sexton (The Good Doctor), and Lawrence Wingvalley (For Whom The Southern Bell Tolls). Clark also wrote and directed one of the staged readings, Patchpin: A Descendant of Angels. But Clark’s most rewarding role is as a role-playing actor for the Chicago Police Departments Crisis Intervention Training Team for the past 12 years. In 2016 Clark was nominated for and won the Crisis Intervention International Consumer of the Year. Clark is quite proud to be in another HPCP production.

Founded in January of 2009, the Hyde Park Community Players is a non-profit, amateur, volunteer organization whose mission is to create compelling theatre by and for residents of the South Side. END_OF_DOCUMENT_TOKEN_TO_BE_REPLACED

You can make your contribution to our work here at the Hyde Park Community Players. There are lots of ways to give! END_OF_DOCUMENT_TOKEN_TO_BE_REPLACED