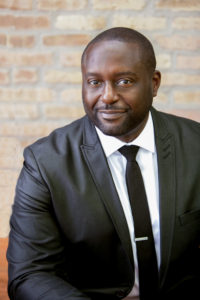 The View from the Bench: Love and THE LAST DAYS OF...
Who’s Who in The Last Days of Judas Iscariot...
“She Kills Monsters” – live-stre...
Congratulations To The Cast of ANTON IN SHOW BUSIN...

Founded in January of 2009, the Hyde Park Community Players is a non-profit, amateur, volunteer organization whose mission is to create compelling theatre by and for residents of the South Side. END_OF_DOCUMENT_TOKEN_TO_BE_REPLACED

You can make your contribution to our work here at the Hyde Park Community Players. There are lots of ways to give! END_OF_DOCUMENT_TOKEN_TO_BE_REPLACED